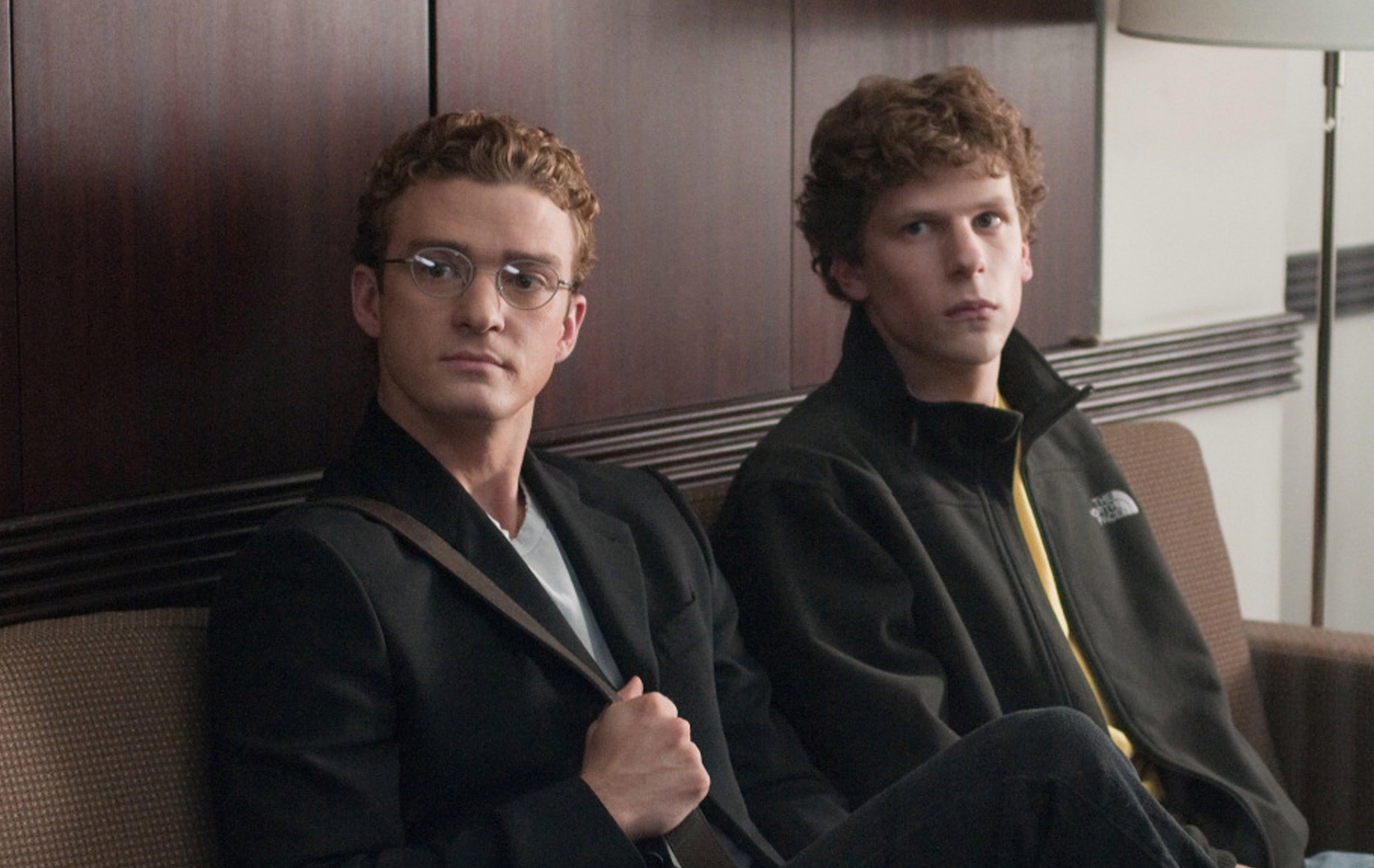 It’s hard not to watch this Aaron Sorkin-penned, David Fincher-directed masterpiece and have your viewing experience colored by Facebook, and founder Mark Zuckerberg’s, many political misdealings. Jesse Eisenberg plays the boy genius, an outcast whose brainchild is the product of a bad breakup and sexism. He partners with Andrew Garfield’s business-minded Eduardo Saverin and the two create the famous social networking site before Zuckerberg outs his friend and alienates himself. The story isn’t new, but watching it play out is still thrilling, mostly because Eisenberg is just so damn good at being a dick.